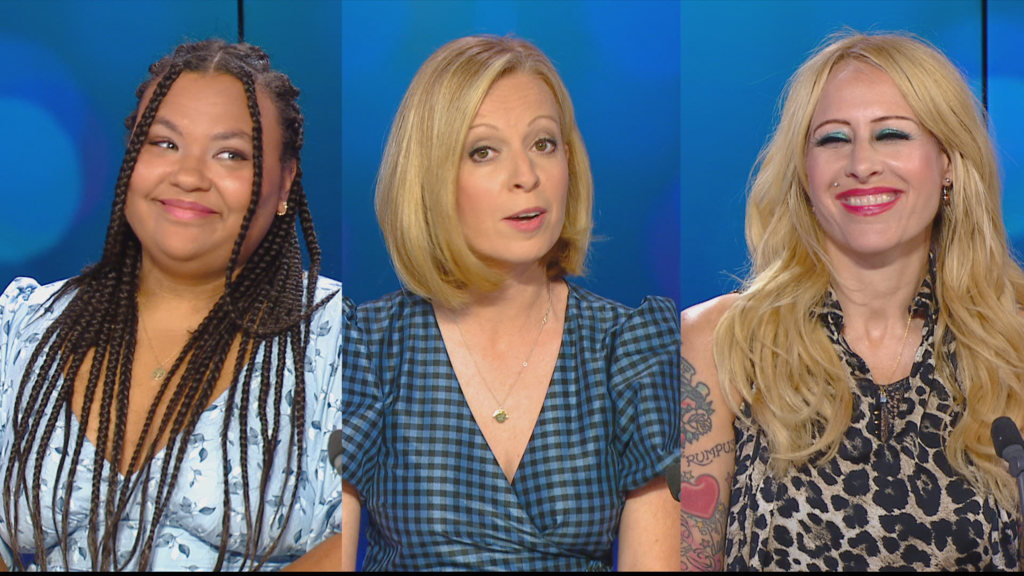 It's an issue that's seldom discussed, but the identity of sex workers and their battle for workers' rights are being brought into the mainstream with the help of books and films. Two authors who have written very personal accounts about the subject join Eve Jackson in the studio. Poet, novelist and artist Leila Mottley's debut novel is a New York Times bestseller. She was only 19 when her book "Nightcrawling" was published and she's the youngest writer to be selected for Oprah Winfrey's book club. Meanwhile, the author, activist and sex worker Antonia Crane's memoir is called "Spent". It's been described as bold, brash, brutal and beautiful.