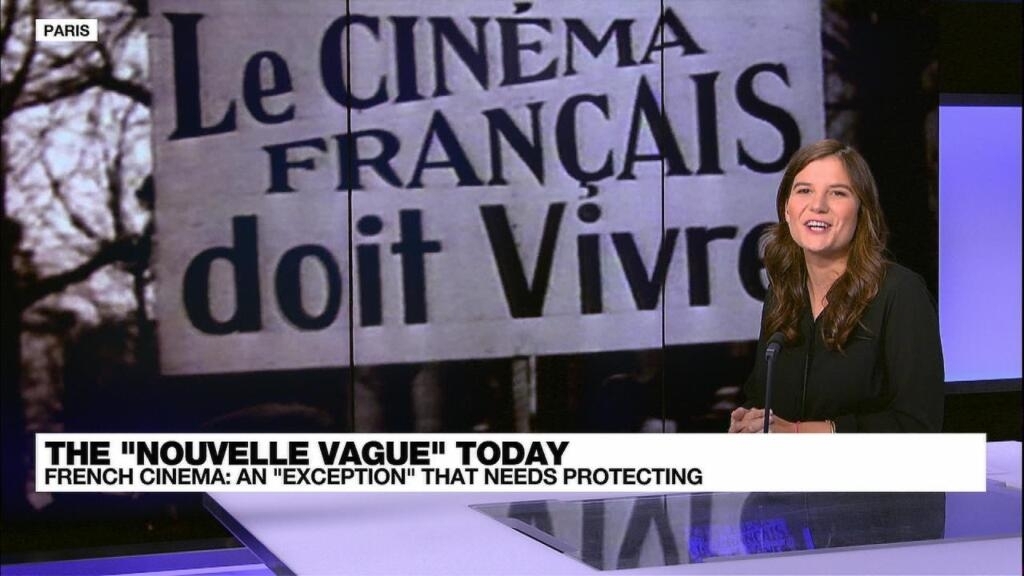 The death of Franco-Swiss filmmaker Jean-Luc Godard earlier this month provoked an outpouring of emotion in France. He was arguably the most iconic member of the French New Wave, one of the most influential movements in film history and one that made a mark on generations of filmmakers around the world. While French cinema has traditionally inspired and fascinated filmmakers abroad, today it needs defending from the bulldozer of major foreign filmmaking machines like Hollywood, as well as streaming platforms. So what does the state do to protect French cinema? We take a closer look in this edition of French Connections.