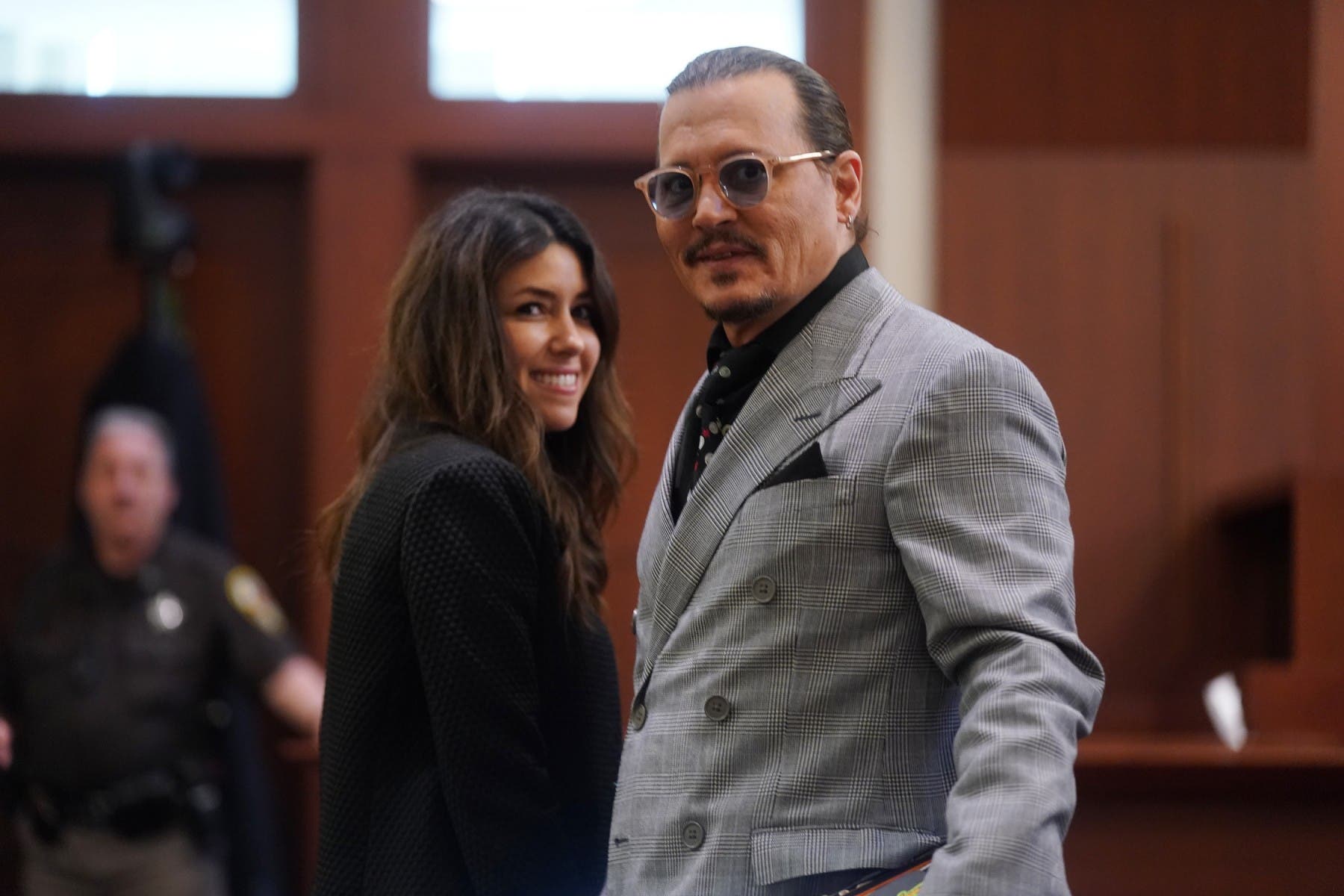 Amber Heard "doesn't care" who Johnny Depp dates. The 36-year-old actress was married to 'Pirates of the Caribbean star Johnny, 59, from 2015 until 2016 before the couple became embroiled in a $100 million defamation lawsuit- which Johnny won - and is reportedly indifferent to who he chooses to see now, amid reports that he is now dating a lawyer named Joelle Rich...