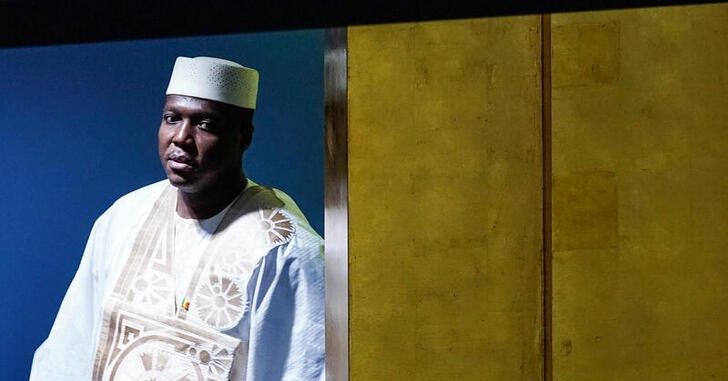 BAMAKO, Sept 28 (Reuters) - Mali does not respect and will not apply sanctions imposed by West Africa's main political and economic bloc on neighbouring Guinea in the wake of last year's coup, Mali's interim prime minister said on Wednesday.

The measures include freezing junta members' financial assets and barring them from travelling to other countries in the region. Mali was hit with even broader sanctions earlier this year after its ruling junta also delayed organising elections.

"Taking into account the solidarity and fraternity between Mali and Guinea, the transitional government has decided to break away from all illegal, inhumane and illegitimate sanctions imposed on (Guinea) and will take no action on them," Mali's government spokesman and interim prime minister, Abdoulaye Maiga, said in a statement.

He also said Mali would, if necessary, take measures to assist Guinea in order to counteract the effect of the sanctions. It was not immediately clear what impact Mali's refusal to implement sanctions could have.

Mali also railed against the sanctions ECOWAS imposed on it in January, which it said were illegitimate and inhumane. The bloc lifted some of the sanctions in July after Mali's military rulers proposed a two-year transition to democracy and published a new electoral law. read more

Guinea's junta leader Mamady Dumbouya proposed a three-year transition to elections in May, which ECOWAS rejected, saying it wanted to see a new plan by the end of July.

In the statement last week, the regional bloc gave Guinea until Oct. 22 to establish a "reasonable" timetable, or face additional sanctions.