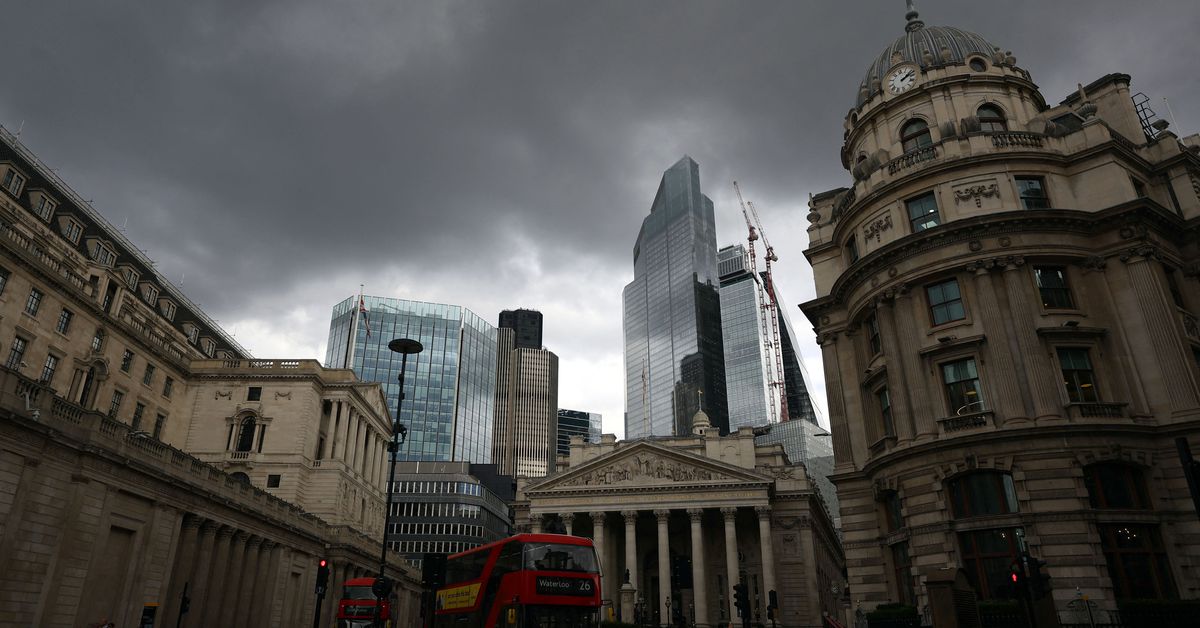 The Old Lady of Threadneedle Street's cash tourniquet on the gilt market is holding, with the relief rally driving 30-year yields down a wild 105 basis points in a few hours.

Yet the remedy is little salve for a sinking pound , which has again been sold all day in Asia. Support at $1.084 was shortlived, parity beckons and hedge funds are lining up to profit from another leg lower.

Pricing for 125 basis points of rate hikes with a chance of 150 bp by November points to some hope in markets that the Bank of England does do more, and soon.

But the whip hand is finance minister Kwasi Kwarteng's, since his has put fiscal and monetary policy at odds. He is due to make a speech at the Conservative party conference on Monday.

While markets have been so focused on British assets, the greenback is applying a full-court press.

Authorities in Japan have already sold dollars to support the yen. South Korea, India and Indonesia are also making various interventions to hold up markets. China's yuan is wavering ahead of a week-long holiday in China - an age in these markets.

Russia is about to annex a swath of Ukraine, a step to extending its nuclear umbrella over them. The EU suspects sabotage of gas pipes beneath the Baltic Sea. German inflation figures due at 1100 GMT offer a preview of Europe's numbers.

Key developments that could influence markets on Thursday: