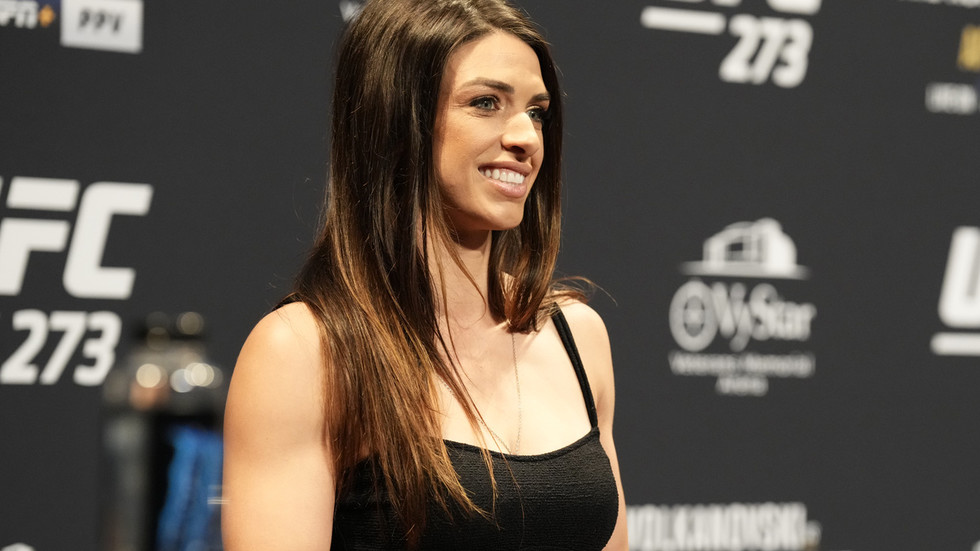 This weekend's UFC fight card in Las Vegas will take place without fans or media, and headliner Mackenzie Dern claims this is because Facebook chief Mark Zuckerberg has “rented out” the entire venue – a suggestion which promotion chief Dana White has dismissed as “bulls**t.”

Dern is scheduled to headline the fight card opposite Chinese fighter Yan Xiaonan, but the bout will take place behind closed doors after it was revealed that neither the public nor the media will be permitted to attend.

No direct reason was given by the UFC and its president Dana White as to why the event, which is to take place at the organization's Apex Facility in Las Vegas, was to be closed off to the media, other than White joking that he was giving reporters “a night off.”

But speaking ahead of her fight, the 29-year-old Dern claimed that the decision was made at the request of Zuckerberg, who she says paid the UFC for what will effectively be his own live event.

“I know Mark Zuckerberg rented out the whole event,” Dern said, via ESPN.

“I know he'll be there, but I don't know if it's literally him, his wife or if he'll have friends – some type of party.

“But from someone who wanted a main event with a crowd, [it's now] going to be very, very private.”

Zuckerberg, the creator of Facebook and chairman and CEO of its parent company Meta, is a noted fan of mixed martial arts and even released a video to social media in recent weeks which showed one of the world's wealthiest man undergoing MMA training.

The brief clip showed him sparring with a training partner and even gained the attention of UFC superstar Conor McGregor, who lauded Zuckerberg's developing combats sports skills.

And while she admitted that the upcoming fight will now feel a little unconventional, Dern said she is committed to putting on a show for Zuckerberg – if he is even there.

“That just makes me more driven to put on a good show. I know everyone is watching on TV, but for Mark and whoever is going to be there, put on a show. If that's what they want to see, is a show, then we're going to give a show.”

UFC boss Dana White, though, has said that there is “no big secret" ahead of Saturday's fight night, and denied claims on social media that Zuckerberg had rented out the entire facility.

“Mark Zuckerberg did NOT rent out the UFC Apex,” White wrote on Twitter. “That’s total bullsh*t.”