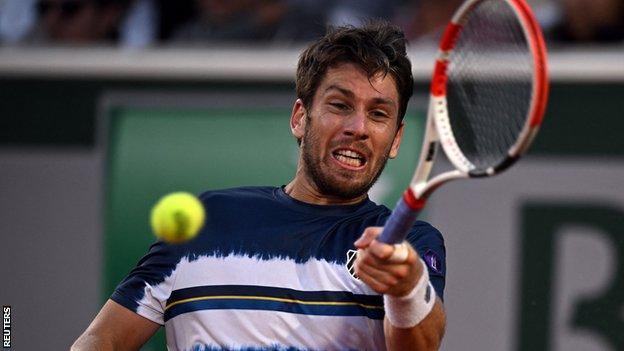 Cameron Norrie's wait for a first appearance in the last 16 of a Grand Slam goes on after he became the final British singles player to fall at the French Open.

Norrie, seeded 10th, paid the price for taking just one of 14 break points in the opening two sets.

The 26-year-old has lost in the third round at four of the past five majors.